Level up your Web3 development skills by building along to unique workshops! 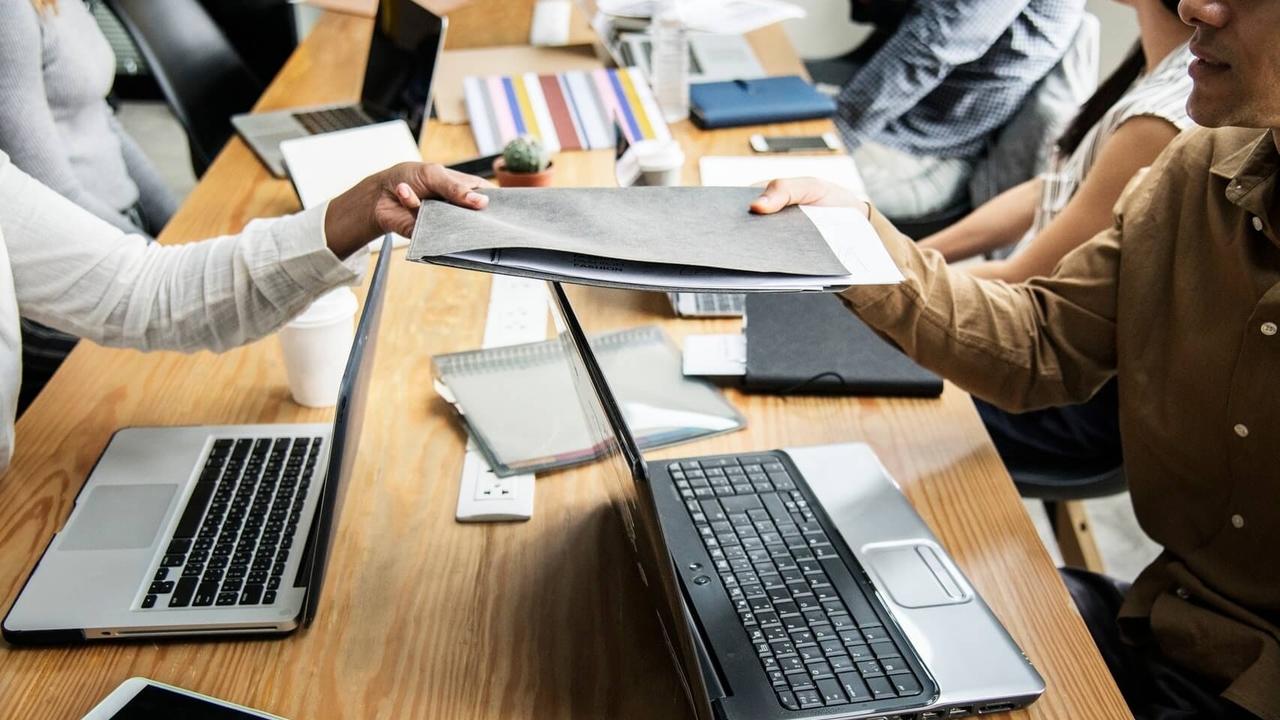 This article takes a look at building blockchain projects and how you can become ready to seek blockchain developer jobs. As such, you will be able to help build the future – and potentially develop revolutionary new blockchain applications.

The past few years have seen a seismic shift in the amount of available blockchain developer jobs. Whereas working with “blockchain technology” was more or less unheard of just five years ago, that is no longer the case.

However, there is hope for the exploding number of companies requesting personnel with blockchain knowledge. The past years have seen crypto academies pick up much of the slack, where traditional educators fail.

For example, Ivan on Tech Academy is quickly becoming a go-to platform for blockchain education. Moreover, the site’s ability to give a successful student a formal blockchain certification, with validation from the academy, is an especially attractive feature.

According to the job and recruiting platform Glassdoor, jobs within the blockchain sector are hotter than ever. In fact, a Glassdoor search finds that blockchain-related job positions are appearing within tech companies and legacy firms alike.

This increase in demand is becoming evident. For example, the average blockchain developer salary is rising quickly and hit roughly $150,000 per year earlier in 2020. Additionally, a number of guides are finding that the blockchain route could be the best way to increase your software engineer salary.

In fact, LinkedIn is even listing blockchain technology as the most sought-after “hard skill” among employers in 2020. Moreover, blockchain is beating out other highly sought-after developer technologies, such as artificial intelligence or big data analysts.

How to qualify for a blockchain developer job

Many want to become a blockchain developer, due to the high average wage the profession attracts. However, it is actually not as hard as many people may assume to become a blockchain programmer. Put simply, one can compare the current climate in the industry to that of internet development in the early 2000s.

The technology is still more or less nascent; however, those looking to get into it can do so. Additionally, just having the necessary drive to learn more about blockchain could be a good enough start to become a blockchain developer.

However, the easily most efficient way to qualify for a blockchain developer job is by enrolling in an online blockchain course. It can naturally be hard to know which online education platform to trust.

Not only will Ivan on Tech Academy teach you the blockchain fundamentals, like the most popular languages for blockchain programming, but you can choose your own courses. As such, you will be able to tailor your education to your own preferences.

Put simply, this will allow you to skip courses that have little to no relevance to your ambitions. Instead, you can solely focus on the courses you actually want to learn. Ivan on Tech Academy features a huge content library and allows you to follow along in the courses using video.

What blockchain projects will you be building?

For example, you could join a cryptocurrency startup, and help them construct a decentralized digital currency using distributed ledger technology. This is an obvious choice for those looking to be part of the next Bitcoin, Ethereum, or Ripple project.

With that said, however, many blockchain developers will find it superfluous to even land a regular job at all. With your skills in such high demand, you will be able to work as a consultant or freelancer to blockchain projects requiring your knowledge.

Although the freelancer life is clearly neither for everyone nor for those looking for long-term employment, it is nonetheless a dynamic industry that will provide ample lucrative opportunities for high-paying blockchain technology jobs.

What blockchain developer jobs are there?

Additionally, you may have a more or less strategic role as a blockchain developer. If you are a holistic blockchain architect, you may be responsible for the entire blockchain project and its integration with the company.

However, it is also possible that you will need to code in either C++, Solidity (which is comparable to JavaScript), or any number of special programming languages. This role has significantly less strategy as compared to a blockchain architect, which is a more overarching role.

However, blockchain developer jobs are still booming and will likely keep appearing in the coming weeks and months. Moreover, the decentralized finance field (DeFi) will grow massively in the coming years, according to recent predictions. As such, those with a rudimentary knowledge of blockchain technology would be able to benefit from this by landing a DeFi job.

The Ivan on Tech Academy is consistently producing new real-life success stories. As such, we hope that you will decide to join over 20,000 existing alumni in learning how to use blockchain technology. If you have the right drive, you will then be able to qualify for numerous blockchain developer jobs.

However, do not merely believe that you have to become an employee at an existing company. If you have a good idea for something and the technical know-how for executing it, make sure you do. That way you will be able to build your own future. 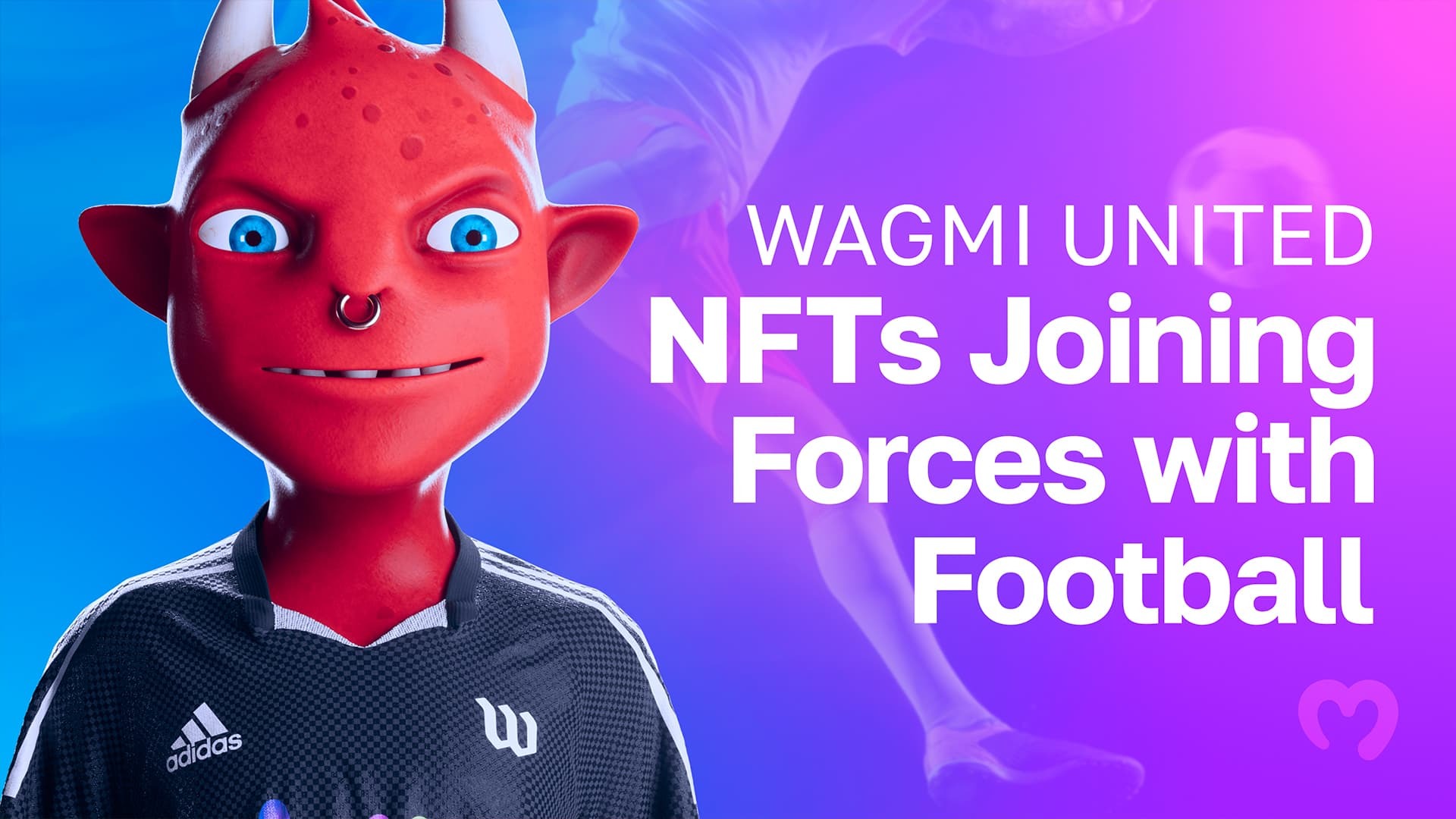 Football is already a lucrative business globally. Even so, the blockchain can help expand its income channels via the sales of collectible NFTs. Moreover, WAGMI United is a shining example of a firm taking a historic football club and diving headlong into NFTs to help build a global community of fans. When it comes to the international king of sports, the game Americans call “soccer” reigns supreme with approximately 4 billion fans globally. Such a burgeoning fan base makes WAGMI United’s endeavors even more notable. 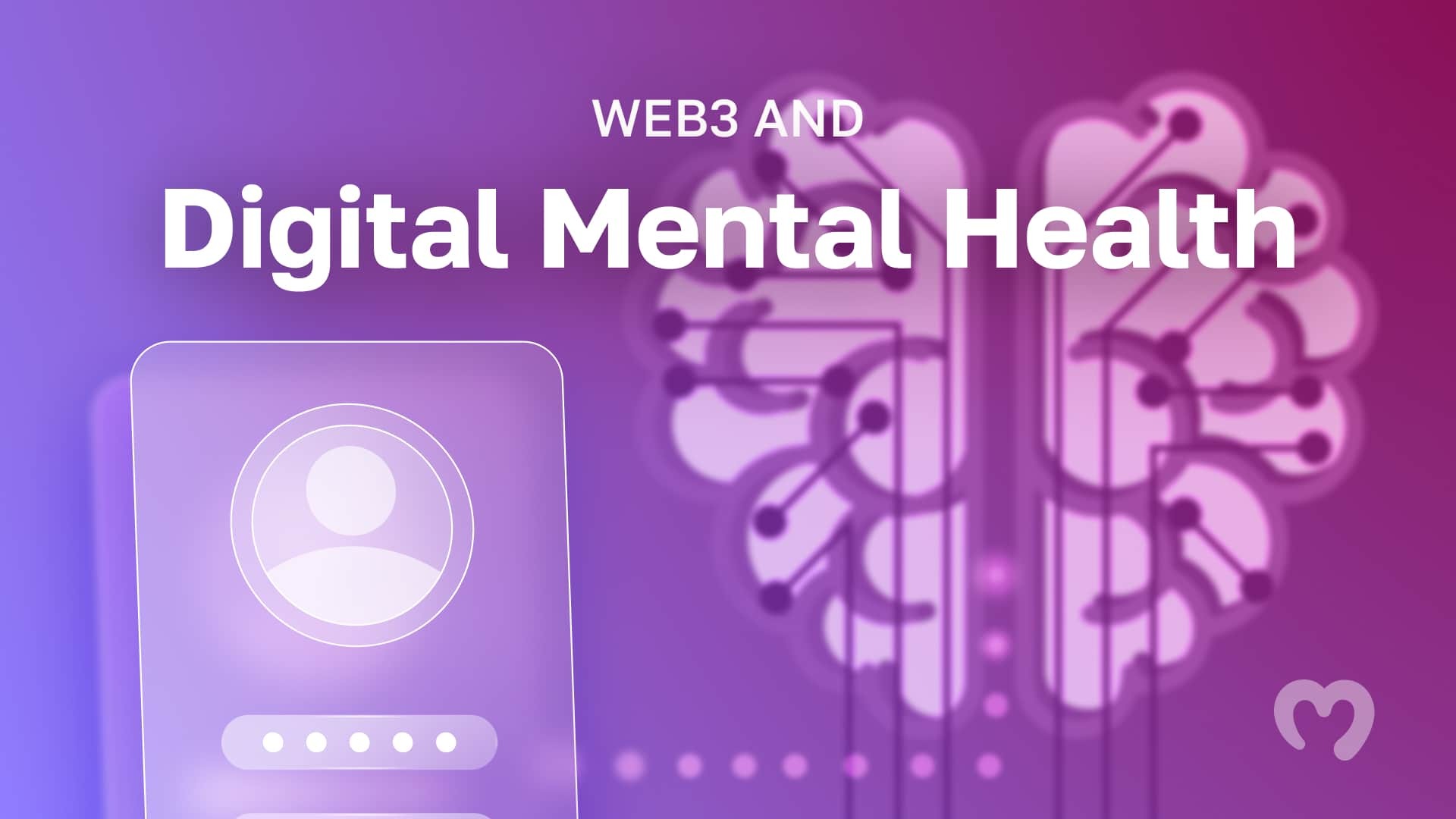 Discussions around mental health have become increasingly destigmatized over the last decade. Nevertheless, poor mental health is an ever-growing issue, with those in the most impoverished positions least likely to receive any or adequate treatment. Is it possible introducing Web3 digital mental health solutions can assist in remedying this global dilemma? 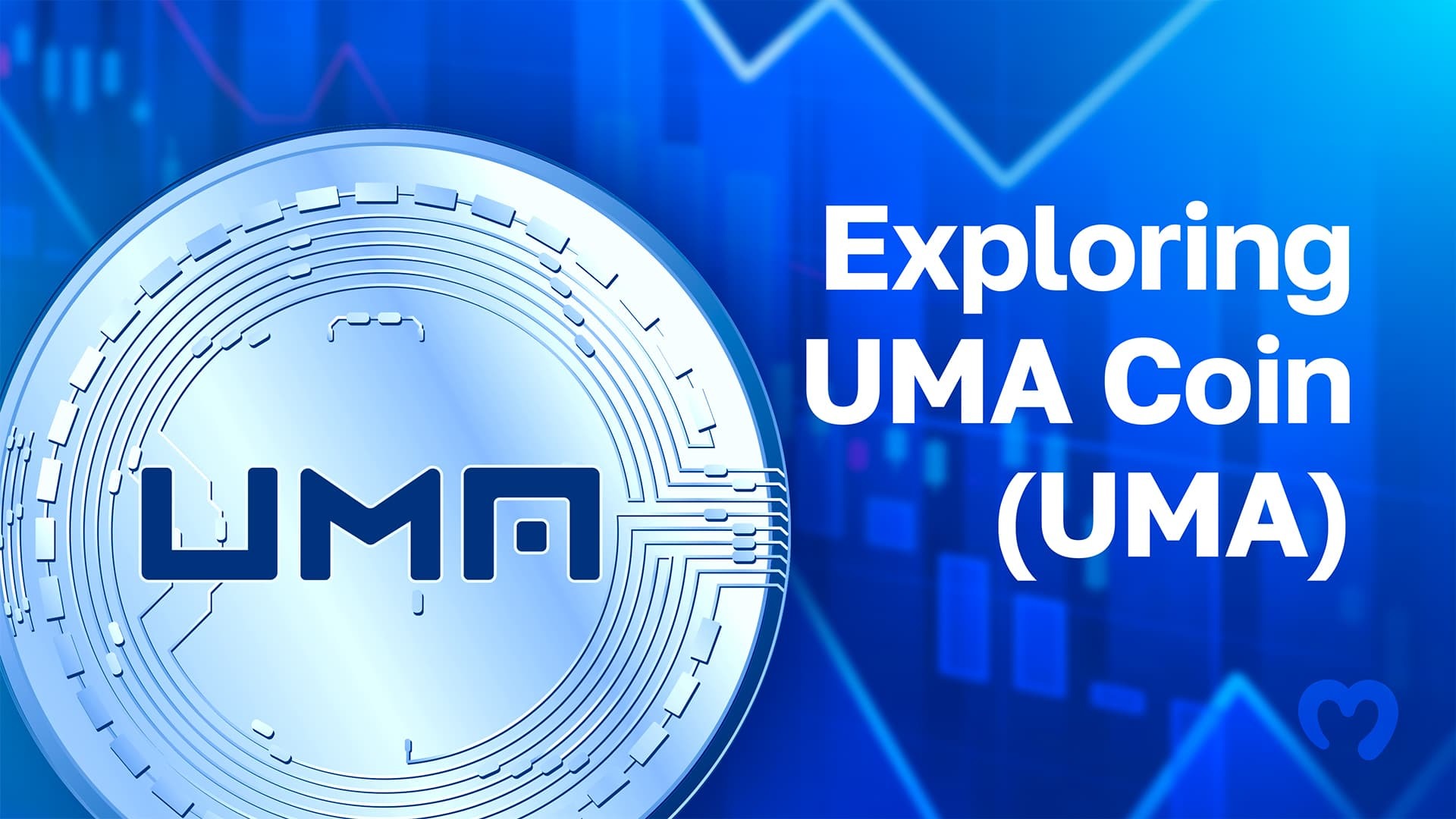 Universal Market Access (UMA) is an optimistic oracle service on Ethereum. UMA helps Web3 projects bring real-world data onto the blockchain. Furthermore, the native UMA coin facilitates on-chain governance and is essential for dispute resolution as part of the data verification mechanism (DVM). But, what is UMA exactly?