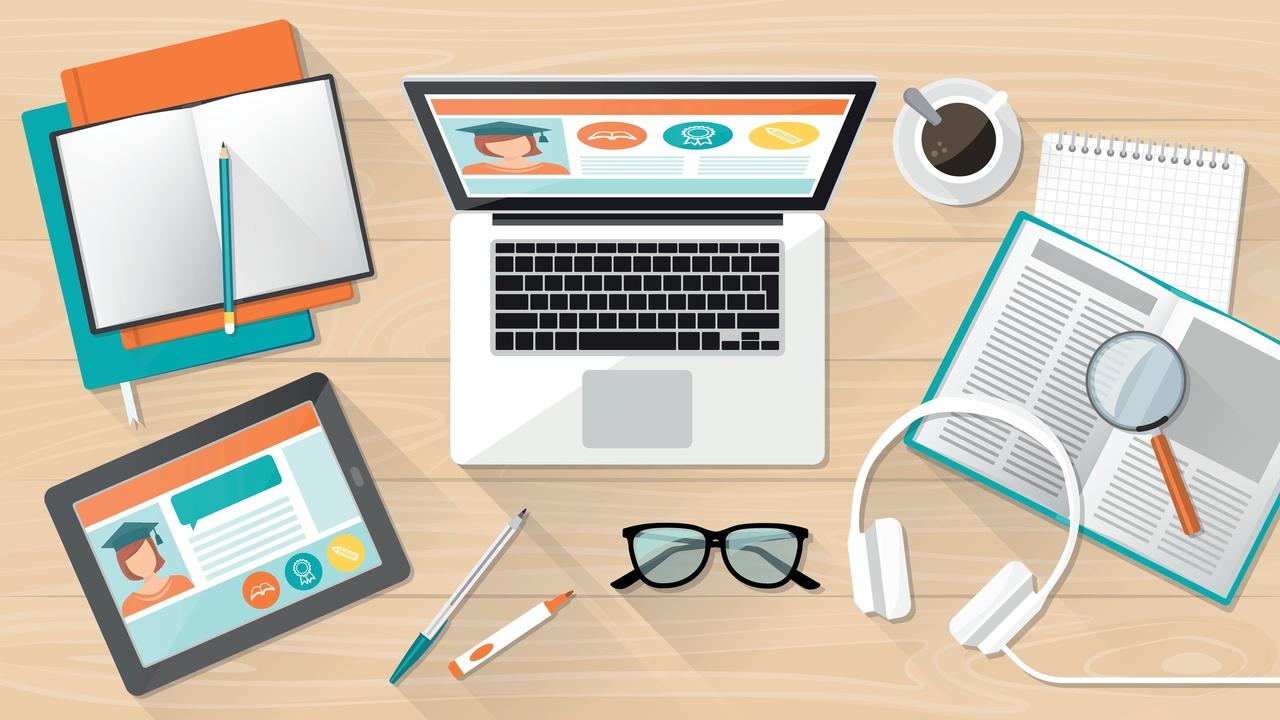 Blockchain Certification: How to Become A Certified Blockchain Developer

The last few years have shown that blockchain technology is here to stay. Demand for blockchain developers are rising, causing the average blockchain developer salary to reach approximately $150,000 in 2020, and becoming a blockchain programmer is already proving to be one of the best ways to increase your software engineer salary.

The last few years have shown that blockchain technology is here to stay. Demand for blockchain developers are rising, causing the average blockchain developer salary to reach approximately $150,000 in 2020, and becoming a blockchain programmer is already proving to be one of the best ways to increase your software engineer salary.

As such, it is understandable that many are opening their eyes to the blockchain field. However, there is one crucial component to succeeding as a blockchain developer: a blockchain certification.

What is a Blockchain Certification?

This might make many question what a blockchain certification is and why this is necessary. After all, degrees along with extensive work experience is often the traditional path to high-paying jobs. However, the blockchain field is different in several ways.

First and foremost, one needs to appreciate that the blockchain field is still a relatively nascent industry. Although it’s attracting top talent with the promise of bringing about disruptive change, it is just a few years old. As such, the slow-moving universities of the world simply can’t keep up with the pace of innovation.

Trying to find a high-quality university course package that offers a ”blockchain degree” comparable to a blockchain developer certification is nearly impossible. What’s more, the field is so fast-moving that many traditional e-learning platforms similarly struggle to keep up. Instead, a number of specialized online blockchain academies have sprung up.

True, employees are generally taught how to execute their tasks by the actual company hiring them. However, any employee also needs to know that a prospective employee knows the basics of a given subject. This is where the blockchain developer certification comes in.

A blockchain developer certificate means that your employer knows that you handle the basics of blockchain technology. In a world where university degrees and diplomas mean less and less, these types of online certifications are more important than ever.

Blockchain developer certifications come in many types and forms. This is primarily due to the fact that the blockchain field encompasses a broad spectrum of different disciplines.

Just to name a few, there are blockchain courses everything from Crypto for Beginners, which explains blockchain and crypto basics, to Advanced EOS Programming, allowing students to build EOS smart contracts without any restriction other than their own imagination.

Nevertheless, you should make sure to avoid those generic blockchain certifications given by regular sites, such as Udemy or Khan Academy. Although these can offer excellent content on various subjects, the rapidly changing nature of blockchain programming means that they struggle to keep up.

Instead, you want a blockchain certification from a site that specializes in blockchain education. This way, you can be sure that the site actually has the knowledge to not only teach you the basics of blockchain technology, but to bring you up to speed and enable you to become a blockchain master in your own right.

In fact, some employers will not take notice of any type of “Blockchain Certification” coming from a random online portal no one has ever heard about. More than that, your blockchain certification should preferably not just be a slip of paper.

Instead, a competitive blockchain certification is just the proof that you have successfully gathered sufficient blockchain knowledge to understand it. After all, the end goal of your blockchain education should always be to actually know what you are studying. Otherwise, it is likely that you will suffer from “impostor’s syndrome” even if you land a blockchain job.

Furthermore, some sites offer content-empty courses for a high sticker price. You should stay clear of these as well, as there is no need to pay exorbitant prices for inferior material.

The go-to place for getting your blockchain education and eventual blockchain certification is naturally Ivan on Tech Academy. The Academy has over 20,000 alumni who have successfully gotten their blockchain developer certifications, and has a broad range of content. Furthermore, it is also an expert authority on everything blockchain-related.

An Ivan on Tech Academy course contains everything from quizzes, assignments and homework, allowing anyone to following along. Moreover, the video content and course material allows students to study anywhere and anytime they want.

As many in the blockchain industry say, the best way to be part of the blockchain future is to build it. Being able to build a blockchain application might sound hard without the necessary tools, but you will be amazed how quickly you can learn the basics if you put your time into it.

Once you are a capable blockchain programmer, the blockchain certification can even seem secondary. Many only need an idea and the technical know-how to execute it and build the necessary blockchain application to succeed.

A recent example of this is that of WordProof. Sebastiaan was an Ivan on Tech Academy alumni who had a vision for a blockchain application he wanted to build. In late June of 2020, Sebastiaan’s application WordProof won a €1,000,000 award from the European Union.