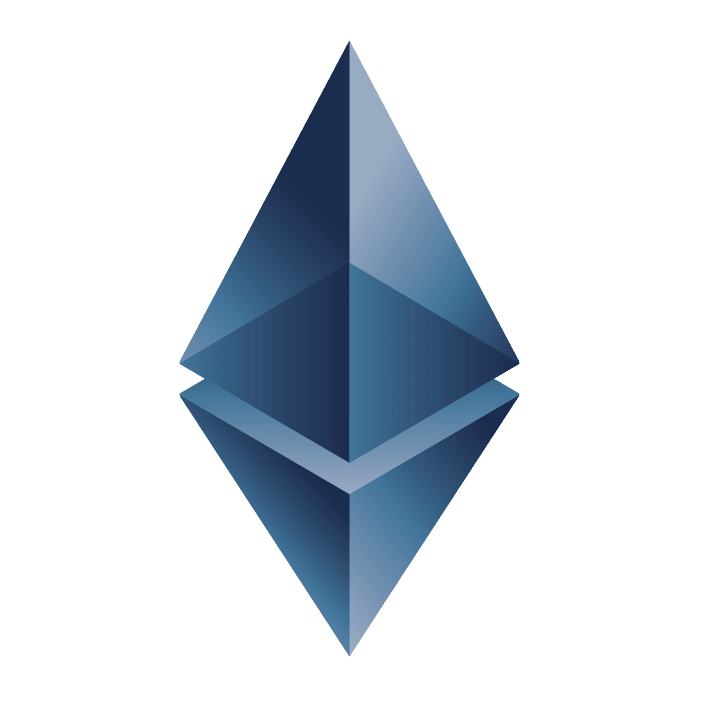 Learn the fundamentals of the Ethereum Blockchain. Understand how it works, why it’s different from Bitcoin, and what Smart Contracts are. 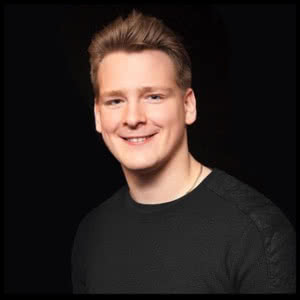 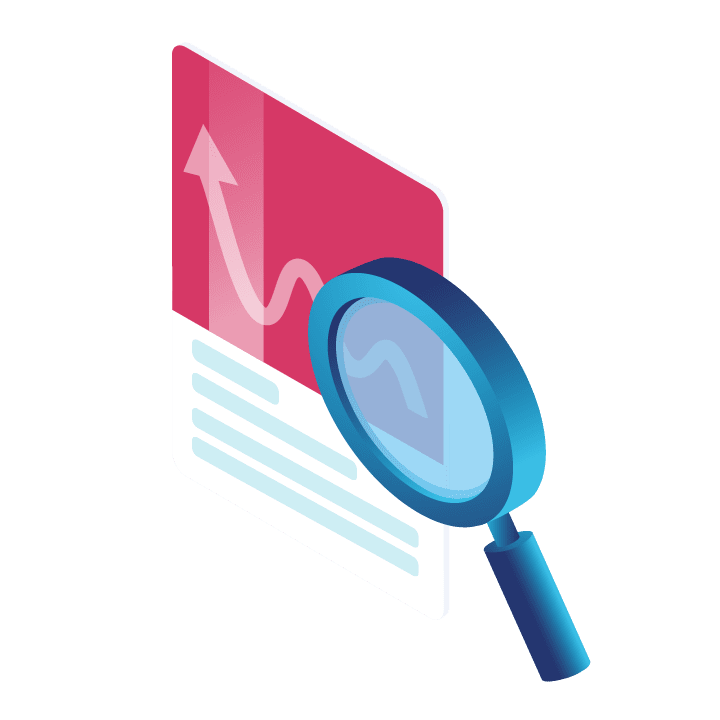 Looking for Web3 and Crypto jobs (or any job!) can be stressful, overwhelming, and hard work. The expert job search tips and tactics in this course will help make your search much easier. 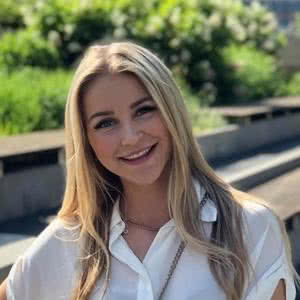 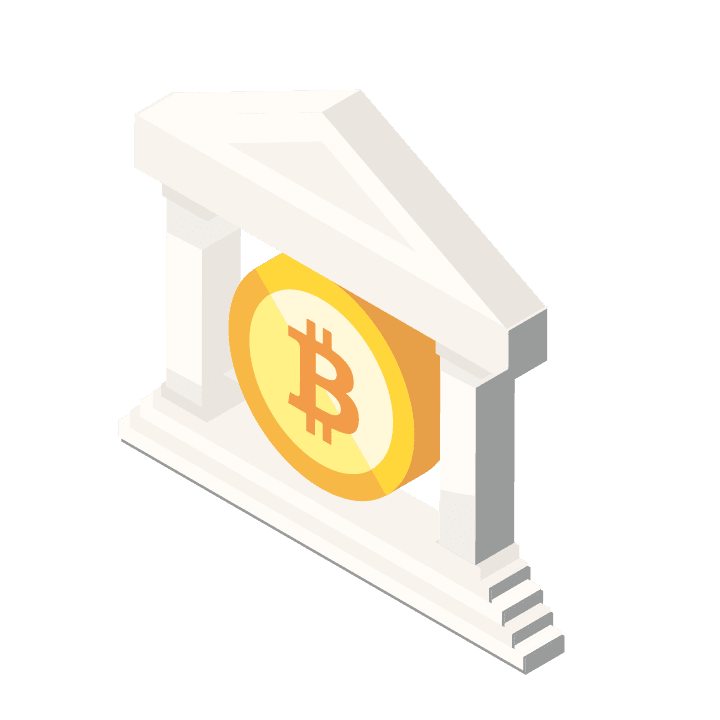 As Carl Sagan said: “You have to know the past to understand the present.” Learn the history of money, and what Bitcoin (and Crypto) means for the future. 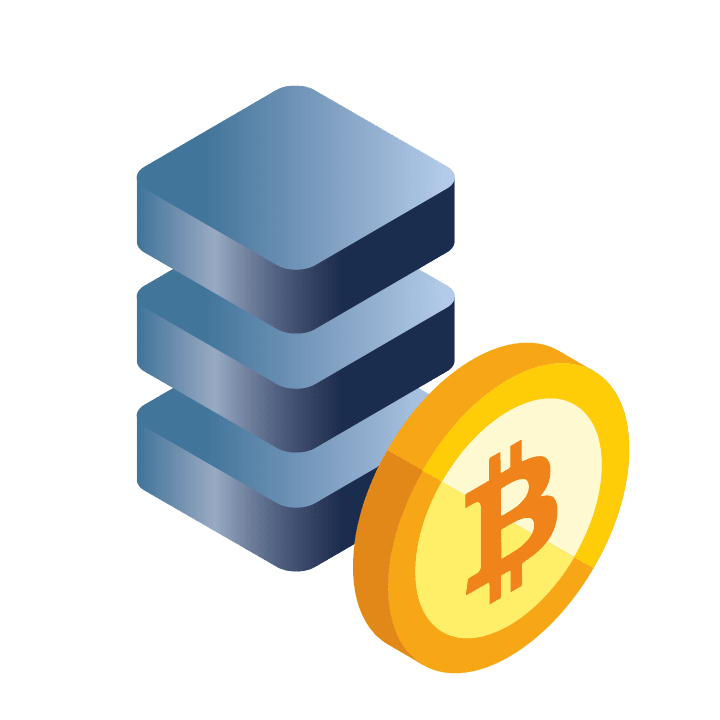 Ivan taught this course to business leaders worldwide before starting the Academy. Everything you need to gain a solid foundation of Crypto and Web3 is here. 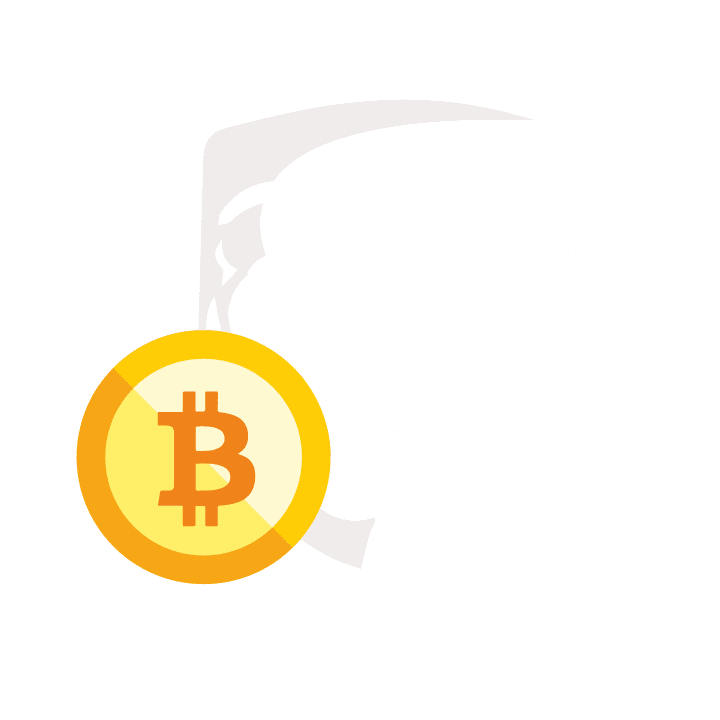 Is the Bitcoin Network vulnerable to attack? Find out in this course, and understand how the network stays secure. 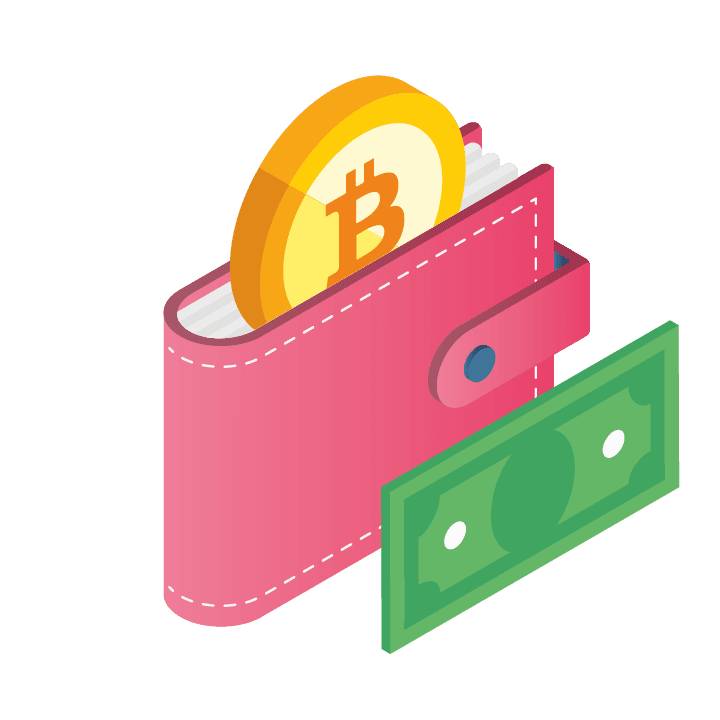 New to Crypto? This is where to start. Learn about Bitcoin, Ethereum, and Altcoins, how to buy, sell, trade, and store them. 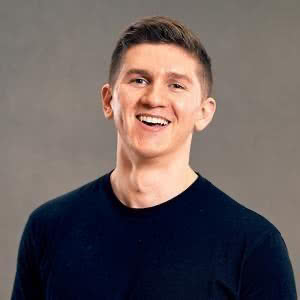 Blockchain technology is rapidly gaining popularity and adoption all over the world. As a result, there is a growing demand for Blockchain beginner courses. These courses are designed to provide an introduction to Blockchain technology and its potential applications. They cover topics such as Blockchain architecture, smart contracts, and distributed ledger technology. In addition, Blockchain beginner courses also provide an opportunity for participants to network with other Blockchain enthusiasts. With the help of these courses, beginners can quickly get up to speed with this cutting-edge technology. Learn the fundamentals of blockchain, crypto, trading, and how to start your career in the Web3 industry.

Blockchain Basics is an introduction to blockchain technology. Blockchain is a type of distributed ledger, which means that the data is spread across a network of computers, rather than being stored in a central location. This makes it much more difficult for hackers to access or tamper with the data. Blockchain technology was first used to create Bitcoin, but it has since been adopted by many other organizations and businesses. Blockchain Basics will teach you the key concepts of Blockchain technology, including how it works and why it is so secure. You will also learn about some of the potential applications of Blockchain, such as smart contracts and digital identity. By the end of this course, you will have a good understanding of how Blockchain works and how it could potentially revolutionize many industries.