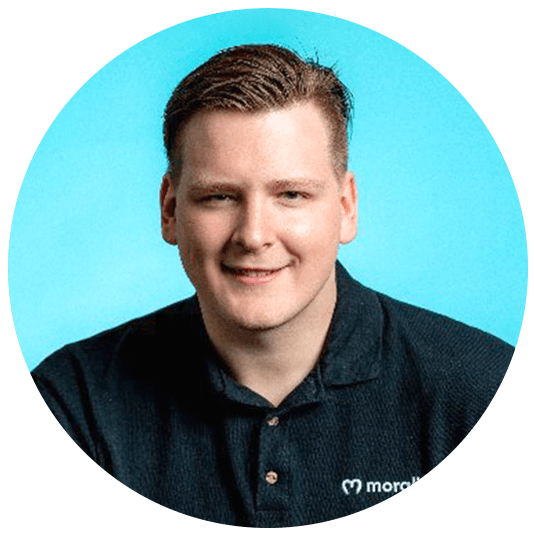 Welcome back everybody. It’s been another exciting week in crypto and we’re pleased to bring you the next edition of The Blockchain Review. 2023 is well underway and it’s time to pay attention to crypto once again. We’re surviving and the fundamentals of Bitcoin are still here. Nothing changed last year and it hasn’t changed this year.

Those of us who are willing to continue learning and increasing our knowledge now will maintain confidence in the fundamentals of blockchain technology and also be better positioned to succeed in the next bull market. We can help to share this knowledge and understanding with anybody who’s lost interest or just stepped back into their comfort zones, because lessons of the past form the wisdom of the future.

I’ve been reading more and taking the time to learn from some of the most respected people in the crypto space. There’s a lot of valuable wisdom in ‘Internet of Money’ by Andreas Antonopolous. For example there’s a criticism that often surfaces, on Bitcoins ability to scale. He describes how throughout the internet era a similar scaling challenge was and still is consistently faced and overcome.

When internet technology was first created it was incredibly slow and the bandwidth incredibly low by today’s standards, but the technology itself was still revolutionary for those with foresight. Yet at the time lots of people refused to see the bigger picture of what it could do or even entertain the idea that the scaling challenges would be overcome.

In the late 1980’s the earliest internet networks were called ‘Usenets’ and operated between Universities and other research centers. They had the purpose of creating a place for people to come together and discuss things. A simple message would take between 30 minutes and 26 hours to deliver, it was useful to a limited set of people, but as demand grew the scaling challenge grew.

Then came emails and the demand for network bandwidth continued to increase and there was only so much which could be achieved with dial up connections through old telephone lines. The more it was successfully used by people the more the networks would become congested due to popularity.

The same thing happened with demand for web pages, then voip, then streaming, and soon it’ll be the AI revolution with demand for things like driverless cars when in theory there’ll be nothing to stop the growth of the use of the internet. With networks you can succeed at one use case then you fail at the next because of the demand. But the key is with the popularity of the network people are adequately incentivized to find a way to overcome the scaling challenge at every stage.

All information presented in this report references an opinion of the author and is for general information purposes only. You must not construe any information presented as legal, tax, investment, financial, or other advice. Nothing presented constitutes a solicitation, recommendation, endorsement, or offer to buy or sell financial instruments. I am not a licensed financial advisor or registered investment advisor. For financial or investment advice, seek a duly licensed professional in your jurisdiction, who can take your specific situation into account. Past performance does not indicate future results. You are always at risk of losing all invested funds. I don’t give advice to buy or sell specific assets. The education and software tools are timeless and generic for any asset. Rather than relying on subjective market opinions, I apply the principles of technical analysis formulated in 1930s on historical charts. Anyone can apply the same process and get the same result. Technical Analysis does not predict the future. It is a tool to find setups for controlled risk/reward. Larsson Line does not predict the future. It is a mathematical formula for trend expression. My objective with this report is to help you reflect on your own analysis, not to replace it.

Disclosure: I hold Bitcoin and Ethereum exposure through company ownership and in my personal capacity, as ETP price tracker certificates through my bank.

ETH/BTC remains in a consolidation range

Binance has faced a lot of FUD lately.

The support has been reclaimed and held.

MATIC/BTC needs to break out of this super clear resistance

Trend down. Rejected at resistance

I’ve talked about how the DXY parabola break in early November should serve as pump fuel for speculative assets like Bitcoin.

Then I was fairly optimistic in:

Then I got spooked by the dump on Dec 15th. With the trend down, I didn’t want to see any surprises or moves in the “wrong” direction and prefer a better safe than sorry approach.

Turns out I might have been right after all, just a little too early.

As I shared in the discord this Tuesday Jan 10th, I took a gamble entry that day at $17,400 as we had just cleared both the $16,871 resistance and the $17,260 resistance levels that I’ve drawn in this report since many editions back.

This shows again that even though I was shaken out by the mid-Dec dump, it was possible to get in again at almost the same levels without risking holding on the way down in case that dump had gotten much deeper, down to the 13.8k level or even 11.8k.

Now price is at a healthy distance above the entry, but we’re not completely out of the woods yet. Just like the previous time, I’m not interested in HODL-ing anything on the way down, especially before the trend has turned up. It’s a gamble entry, not a high confidence entry.

There are two things to watch for now:

If I didn’t have an entry in already, I wouldn’t buy here, just below a key volume resistance area, because it’s hard to put an invalidation level.

a) successfully retest support
b) breakout through the volume area (and then probably use the 18,600 as stop loss level)
c) trend turns up

If all 3 happen, I’ll go big.
Not a recommendation. Just what I’m doing. My situation is probably different from yours. 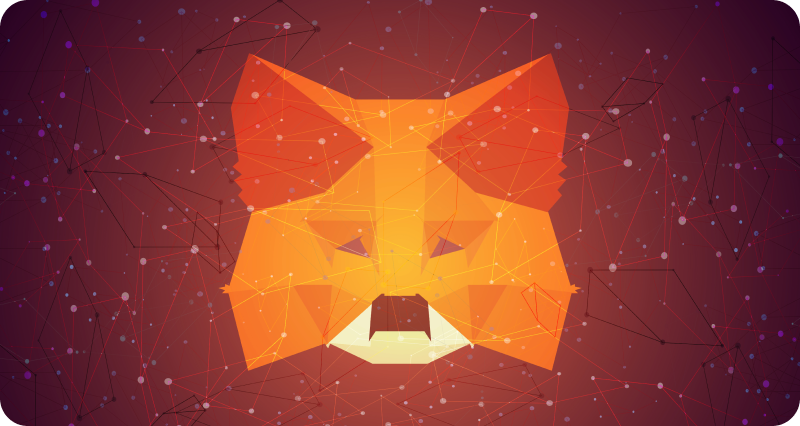 The State of Web3 Gaming: Innovations & Expectations for 2023

The Web3/NFT gaming ecosystem saw a huge hype in the summer of 2021 when games like Axie infinity, The Sandbox, Decentraland, and many others saw a huge upside of up to 100x in their token prices. Most of these gains were mainly driven by FOMO and speculation without much real usage of the games. The limited number of users playing these games was mainly due to poor User Experience(UX), low-quality gameplay, and many others.

There has been a lot of discussion by famous talking heads in the industry about the potential for Web3 gaming to have a big year in 2023. In this section, we dive deeper into the state of Web3 gaming and the things we expect to see in a great Web3 game going forward.

Radix DLT is building a blockchain entirely focused on making Defi better. They promise to offer a better user and
Read More