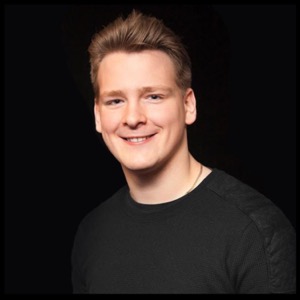 PrevPreviousGuide: Different Ways To Get Your Hands on Crypto