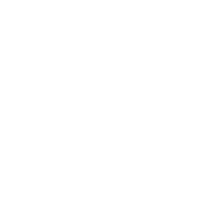 Moralis Academy Has Already Helped
Countless of People Around The World -
Are You Next?

Ivan is an international speaker, educator, developer and data scientists. Ivan’s YouTube channel Ivan on Tech has become an international phenomenon, spreading blockchain knowledge all over the world and accumulating over 450,00 subscribers.

Hey! We are the Moralis Academy, we want to help someone build a career in Blockchain, Crypto, and WEB3.0.

We only have one question,
will it be you? 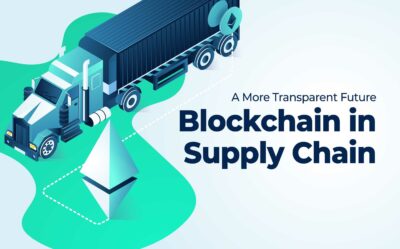 The majority of people widely associate blockchain technology with cryptocurrencies and the financial industry. However, the utility of blockchain can be evident across a broad array of industries, from insurance, real estate, and music to healthcare, energy markets, and even the supply chain industry! Introducing blockchain in supply chain management and core functional elements brings a more transparent future and a wealth of opportunities for business owners, employees, end-users, and customers. 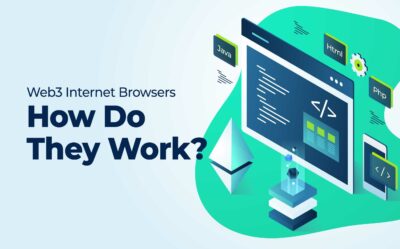 Web3 Internet Browsers: How Do They Work?

The evolution of the internet is changing how we communicate and navigate our social experiences. The tools we use to go about our daily lives are adapting to meet the requirements of the new digital age. In particular, web browsers provide a portal into our online world and act as a gateway to our social and financial needs. On the surface, there may appear to be very little difference between a traditional web browser like Chrome or Safari, and a Web3 browser like Brave. Indeed, Brave is a Chromium-based browser that aims to replicate some of the most commonly-used features of the most-prominent Web2 offering. However, Web3 browsers open up a world of opportunities for participating in digital economies and interacting with decentralized applications (dApps). 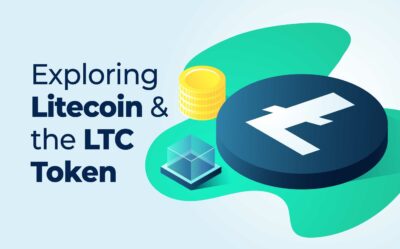 Exploring Litecoin and the LTC Token

Litecoin (LTC) is a decentralized peer-to-peer currency and a fork of the most prominent cryptocurrency, Bitcoin. As an alternative to Bitcoin, or “altcoin”, Litecoin offers faster transaction confirmations and lower transaction fees than Bitcoin. Plus, it uses a different hashing algorithm to Bitcoin. So, if you’ve been wondering “What is Litecoin?” and “How does it compare to Bitcoin?”, you’ve come to the right place!