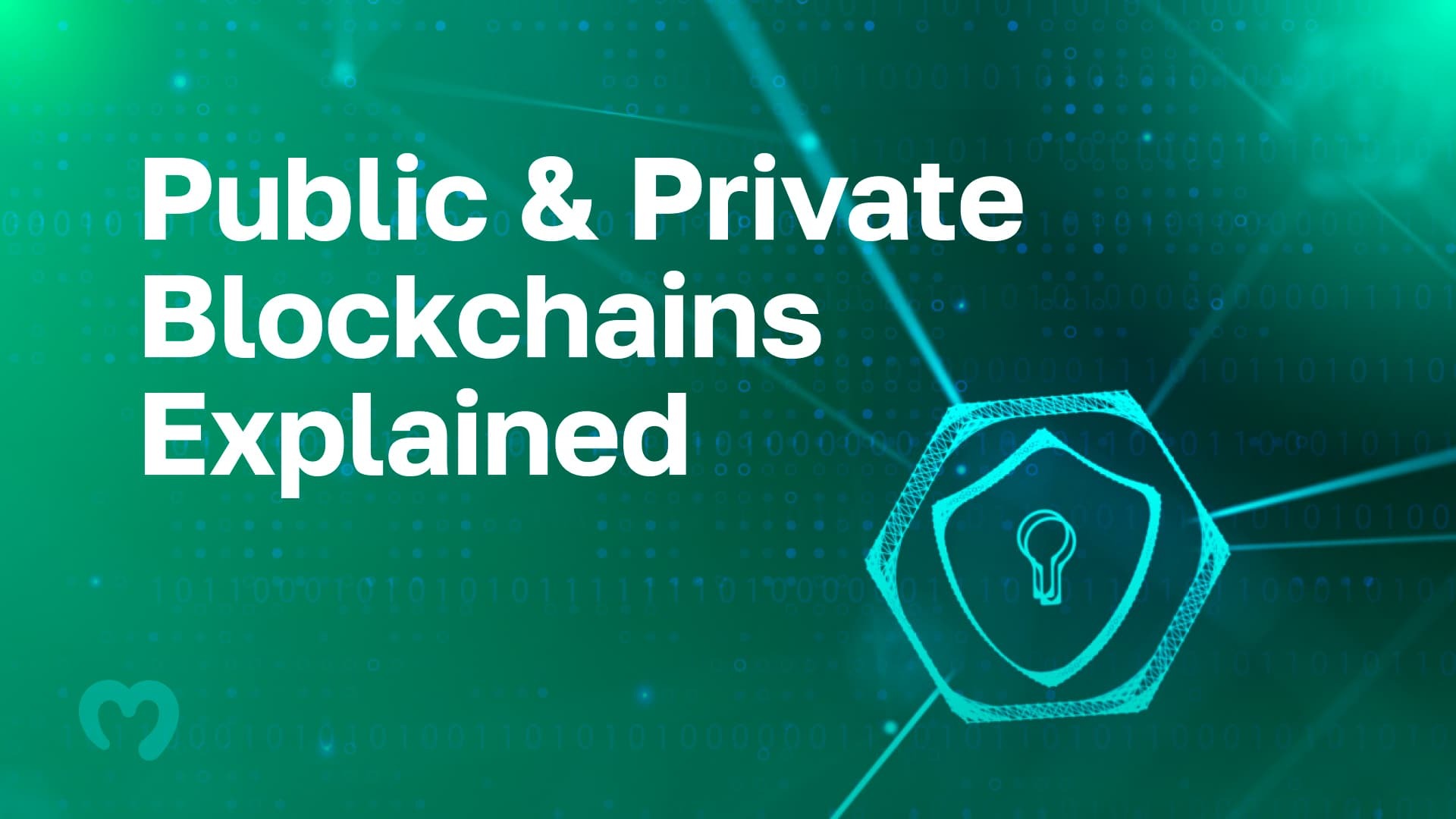 Unless you've been living under a rock, odds are you've heard about blockchain technology. However, many are not exactly sure what blockchain technology actually entails and considers Web3 to be uncharted waters. Additionally, when both private and public blockchains are discussed, people get confused, wondering what the difference is between public vs private blockchains.

Herein, we dive deep into the underlying technology powering Web3 – blockchain! Specifically, this article considers the two main types of chains available: public and private blockchains. Moving forward, we discuss these chains’ advantages and disadvantages, their similarities and differences, and much more. So, if you want to find an answer to the “what is the difference between public and private blockchains?” question, read on!

Public vs Private Blockchains: What is the Difference?

A public blockchain is a network everyone can access as long as an internet connection is established. In comparison, a private blockchain is only accessible to those with permission. So, for example, a company may have a blockchain network of its own for employees. Now, can you think of a public blockchain? How about Bitcoin and Ethereum?

Blockchains such as Bitcoin and Ethereum are accessible to the public. Take Ethereum, for example. Anyone can access Ethereum, interact with dapps built on top of it, execute transactions, etc. Accordingly, a chain such as this is a public blockchain.

So, there is clearly a distinct difference when comparing public vs private blockchains. But, are there any clear similarities between them? Let’s find out!

Similarities Between Public vs Private Blockchains

Both private and public blockchains are “append-only”, meaning that the network can only have information or data added to it, and participants in the network can not alter it. Furthermore, this particular feature of the blockchain technically means that the blockchain is immutable. The only rare case that can change this occurs if a hacker gains a majority of the network’s “hash power” (51%).

No “update” or “delete” options are available in neither the public blockchain nor the private blockchain. The information in a blockchain is time-ordered, sequential data. Furthermore, transactions appear in blocks that form a chain of data. This feature is especially useful because it allows for accuracy, accountability, and transparency. Every individual using the respective blockchain can see every single transaction that ever takes place.

What is a Private Blockchain?

Even though they are permissionless, public blockchains are ideal for entities that don’t have natural trust. Further, they rarely have counterparties. For example, data regarding the entire history of a car can be on the blockchain. Accordingly, the blockchain ledger can track all of its sales, repairs, and updates to provide an accurate car history.

Another significant advantage of public blockchains is that they are compatible with any type of business application due to their open-source nature. There are no restrictions on the kind of data a blockchain contains. Businesses are already using blockchain to store records of medical transactions, documentation, identity information, supply chain records, etc. Even more phenomenal is that anyone in any part of the world can access the blockchain. As long as they have internet access, anyone can easily access instant global transactions on the blockchain.

At Moralis, we’ve empowered more than 100,000 companies to build, launch, and scale projects. With Moralis’ enterprise-grade APIs, including the NFT API, Solana API, and EVM API, you can access all kinds of data across most blockchains.

Another disadvantage of a public blockchain is the lack of complete privacy. Since anyone can access transactions in a public blockchain, they can see sensitive information. In turn, if the identity of an address is revealed, anonymity is gone. Additionally, most current public blockchains are designed for cryptocurrencies which could attract hackers and thieves with ill intentions.

To learn more about crypto terminology or how to invest during a crypto bear market, check out our articles and tutorials on Moralis Academy. We’ve put together all the essential resources you need to go from beginner to expert at your own pace.

Why Use Private Blockchains?

When a company wants to have a network it can personally control and grant private access to; a private blockchain is the number one choice. These private blockchains can process thousands of transactions in a matter of seconds.

While it’s not decentralized as blockchain technology originally intended to be, a private blockchain has one setback – it’s more susceptible to malicious attacks. In many cases, private blockchain networks are centralized and rely on very few nodes. This way, hackers can take over and gain control of the entire network more easily, putting a company at great risk.

In a private blockchain, the network operator can grant access to who can read, write, and add to the ledger. Plus, the operator can decide on the allocation of nodes across the network. Businesses usually resort to a private network to build business applications that offer high scalability and a trusted environment.

However, it is important to consider the centralized network. The limited number of nodes in this kind of network can give hackers a better opportunity to attack than in a public blockchain network.

Check out our blockchain guides for tutorials and cryptocurrency guides. We’ve put together a wide selection of free educational materials covering everything from blockchain basics to advanced coding tutorials, such as how to build a decentralized social media profile!

Why is Anonymity Important Anyways?

Anonymity and privacy are significant parts of the success of blockchain technology. When individuals and companies perform transactions, they may wish to keep the information from public knowledge.

In a blockchain, transactions can trace back to the original wallet addresses. But that’s just numbers on a private key without any other identifying information tied to them. Let’s compare it with the legacy system. A standard bank account would have all the identifying information on an individual or company. Further, banks keep information such as name, address, SSN, and other sensitive details. Keys, however, only identify a wallet with which the transaction is made.

The kind of anonymity that blockchain provides can help prevent users from becoming targets of kidnapping and theft. Blockchain users can securely perform transactions from the comfort of wherever they are in the world in just a matter of minutes, no matter what day of the week it is or the hour of the day. Additionally, unlike banks, blockchain networks do not have operating hours.

Unfortunately, anonymity on the blockchain is a double-edged sword. While the technology keeps its participants anonymous, this can provide opportunities for criminally driven activities such as money laundering and human trafficking.

Furthermore, only a few countries accept cryptocurrencies as legal tender. Some countries, like the US, are leaving it to their states to decide the full scope of legality for crypto transactions and exchanges. In China, cryptocurrency has been declared illegal, and even entire exchanges have been banned in the country. Also, China has a firm hold on its stance on cryptocurrency restrictions, and it doesn’t look like China will loosen up its bans any time soon. However, Chinese citizens are still able to find ways to work around the ban by using platforms that China’s firewall can’t catch.

What is the most outstanding difference between public vs private blockchains? The most significant difference between them is their scalability, but in the end, deciding which one to use will depend on your particular use case and priorities. If you prefer complete control over your network and to process thousands of transactions in a matter of minutes, you might want to stick to a private blockchain. However, if you prefer an open-source environment and anonymity is a priority over scalability, your go-to option is a public blockchain.

If you like learning about blockchain technology and want to know how to make a Web3 website, among other projects, check out our Moralis Academy. We’ve got blockchain guides, Web3 ebooks, and complete tutorials on all things blockchain and Web3.

With Moralis Academy, quickly learn the skills you need to successfully understand public vs private blockchains and use blockchain for your business or personal needs. Moreover, we’ve got tools to teach you about crypto trading, crypto terminology, how to build dapps, NFTs, and so much more. What’s more, our courses allow you to go at your own pace and give you challenging tasks to reinforce learning as you go.

Written by IvanOnTech
September 14, 2022
Ivan is an international speaker, educator, developer and data scientists. Ivan’s YouTube channel Ivan on Tech has become an international phenomenon, spreading blockchain knowledge all over the world and accumulating over 450,000 subscribers. 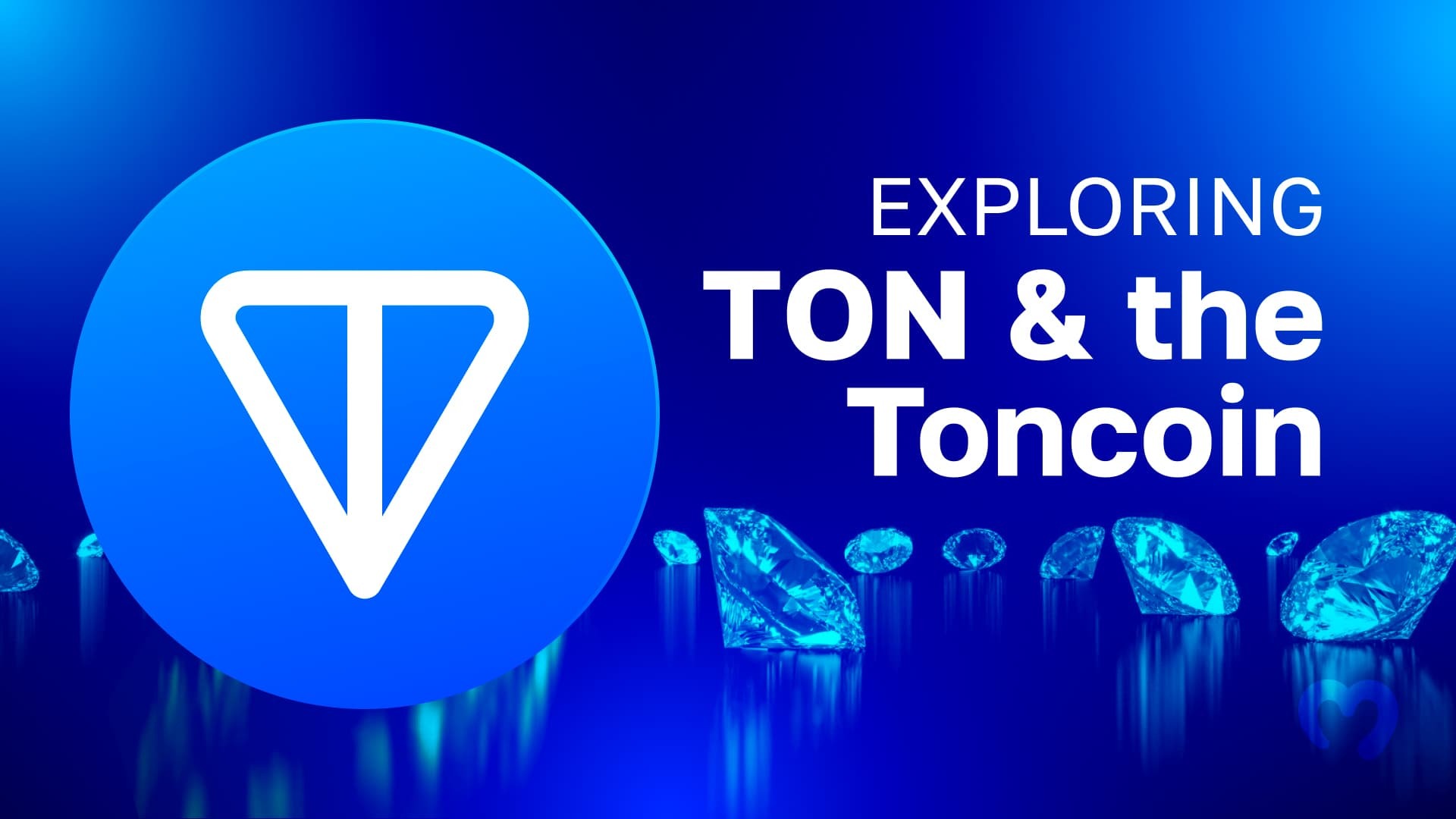 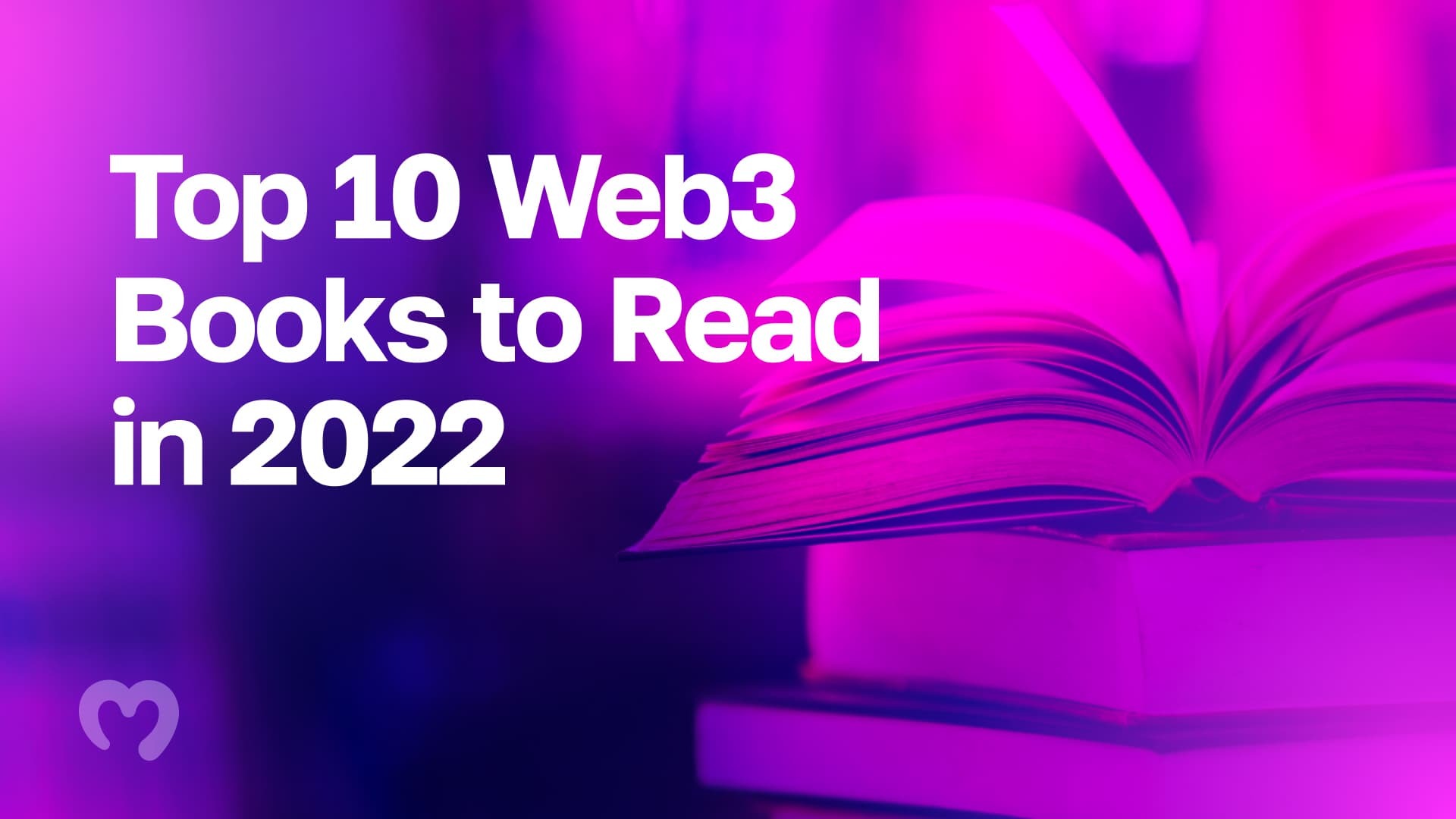