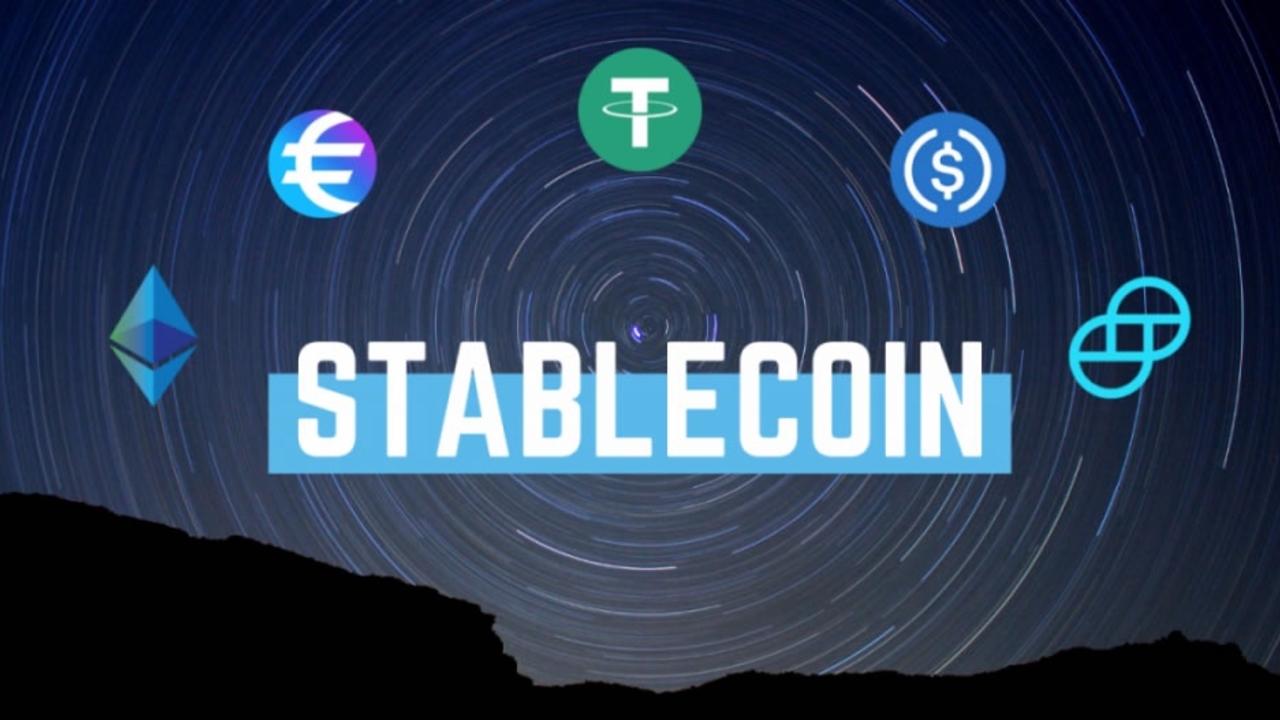 So, before we delve into a list of stablecoins, let’s understand what are stablecoins and the importance of currency stability.

The Importance of Stable Currencies

As we have seen time and time again, currency stability is vital for the overall well-being of the economy. For example, Venezuela is a perfect instance of a country that went through financial turmoil over the last 40 years.

So, what were the aftereffects of this hyperinflation?

There were two huge aftereffects of this hyperinflation:

So, this quest for stability brings us to stablecoins. Moreover, stablecoins use pegs in order to achieve stability. Pegs are a kind of exchange rate system wherein a currency’s value is fixed against either:

Countries and global economies have historically used different kinds of pegs throughout the ages:

The classic gold standard originated in the UK in 1821. Between 1880 to 1914, this standard was followed by most of the countries. During this period, 1 USD was equal to 0.048 troy oz. of pure gold. In this standard, the external value of all currencies is denominated in terms of gold. Central Banks of various countries used to maintain gold reserves.

At the end of the Second World War, 730 delegates from all 44 allied nations gathered together at the Mount Washington Hotel in Bretton Woods, New Hampshire, for the United Nations Monetary and Financial Conference. This meeting is nowadays better known as the “Bretton Woods Conference.” During the conference, the committee decided that other countries would peg their currencies to the US dollar, while the US dollar remains pegged to gold.

However, this system eventually fell apart. Over the course of 25 years, the dollar got devalued, and other countries eventually exchanged their USD foreign reserves for gold, which drained Fort Knox. Finally, President Richard Nixon removed the USD-gold peg, and the US dollar became a free-floating currency.

How do stablecoins work? Maintaining pegs

How do stablecoins work around the “unholy trinity”

As per this law, no country or monetary ecosystem can execute these three properties at the same time. Let’s look at an example that best showcases this issue – the 1997 Asian financial crisis. In the 90s, East Asian countries:

So, what did this mean for their populations?

Citizens could not only invest anywhere they wanted, but foreign investors were also encouraged to invest a lot of money in the countries.

When trade conditions were favorable, the investments reaped enormous amounts of money, which simply inflated the bubble. However, when the balance reversed, the bubble popped, and it resulted in a financial disaster so bad, that the damage done economically to countries like Thailand was equivalent to a full-scale war.

The Conditions for the Unholy Trinity

As per the diagram above, we have three options A, B, and C:

Let’s observe these options one at a time.

The Eurozone best exemplifies this option. The Euro currency and capital govern all the countries in this zone. Plus, financial capital can flow in and out of these member nations. However, these member countries can’t enact their own independent monetary policy.

The investors have the freedom to invest wherever they want and the central bank of the country can enact their own monetary policies. However, the currency has no fixed peg. The US follows this system.

China is the best example of this system. They make their own monetary policy and they maintain an exchange rate. However, there is no free flow of capital.

Since stablecoins require pegs, we can only have options A or C.

In option C, you need a centralized body to take care of your monetary policy, which isn’t possible in a decentralized system. This is why only option A can work with stable coins.

The need for top stablecoins

So, why is there a need for stablecoins to begin with? In essence, this boils down to an issue with volatility. Traditional cryptocurrencies still suffer from relatively significant volatility. Stablecoins aim to alleviate this.

The three main classes of stablecoins are as follows:

This is probably the most straightforward implementation of stablecoins. These coins are backed by real-world assets like fiat currency or commodities. Tether (USDT) is a stablecoin that is pegged 1:1 to the US dollar. Commodities that can be pegged to stablecoins are gold, silver, and oil. Digix Gold (DGD) is an example of a commodity-backed stablecoin.

The final type of stablecoin is non-collateralized. These coins are not backed by any assets but by a complex combination of algorithms and smart contracts, aka, Seigniorage Shares, which was first introduced by Robert Sams in 2014.

Here are some of the top stablecoins in the world:

Now, let’s look into the three top stablecoins in the market:

Tether is issued 1:1 against fiat currencies like the dollar, the euro or the Japanese yen. Exchanges like Binance and Bitfinex provide trading pairs with USDT, which automatically increases liquidity and keeps you safe from price fluctuations.

Tether was specifically designed whose primary use is to build a bridge between fiat and cryptocurrencies. As such, users receive stability, transparency, and minimal transaction charges during their transactions.

As per The Wall Street Journal, USDT facilitates 80% of all Bitcoin trading done by Tether and is a source of significant liquidity. Launched at RealCoin in July 2014, it was rebranded as Tether in November by Tether Ltd. The company ensures that reserve amounts of fiat currency are continually maintained to fuel this system.

MakerDAO is one of the most well-known projects in the crypto space. DAO stands for decentralized autonomous organization, aka, a smart contract-run organization that executes and evolves without central supervision. Maker’s main aim is to offer a network that isn’t subject to the cryptoverse’s price volatility and provides a “safe haven” for users. Maker is the only DeFi app in the space with over a billion dollars locked up in its contracts.

Maker employs a dual-token ecosystem with DAI and MKR.

Behind Tether, DAI is easily the most popular stable coin in the world. 1 DAI will always be equal to 1 USD, so you can say that it is pegged 1:1 to the dollar. However, instead of being pegged by cash as Tether, it is backed by a basket of tokens. The Maker smart contract adjusts the token-DAI ratio in the contract to stabilize the price of DAI tokens.

So, how does the CDP work? Let’s take a look.

To better understand this relationship between DAI and CDP, consider the following example. Let’s assume that ETH is trading for $300. In that case:

Creating these CDPs requires you to pay a certain amount of fees that are payable only in MKR. Upon closing a CDP, you return your borrowed DAI and payback stability fees in MKR. As soon as you pay the fees, the MKR used gets immediately burnt to keep its circulating supply in check.

USDC is a relatively new stablecoin that’s pegged by USD and managed by a consortium called Center. It was founded by Circle which boasts the likes of Coinbase and Bitmain as its main investors.

USDC has leveraged Circle’s considerable clout in the market to become the fastest-growing stablecoin in the market and has an overall valuation of close to a billion dollars. The company behind USDC is the Goldman Sachs-backed Circle, a global financial technology firm. It enables companies of all sizes to undergo financial transformation by empowering them to realize the power of stablecoins and public blockchains.

So, why did we choose USDC as one of the top three coins? Let’s take a look.

So, there you have it.

We didn’t just give you a random list of stablecoins, but we listed out, what we feel, at the three top stablecoins in the world.

Now, are these the three best stablecoins? Absolutely not. Tether, Dai, and USDC have all faced varying degrees of criticism. However, you can’t deny their sheer utility.

Want to learn more?
If yes, then come on over and enroll in some of the blockchain courses available at Ivan on Tech Academy. Join us and learn from some of the best experts in the industry. It’s not too late to help shape the future of crypto!

Written by IvanOnTech
January 13, 2021
Ivan is an international speaker, educator, developer and data scientists. Ivan’s YouTube channel Ivan on Tech has become an international phenomenon, spreading blockchain knowledge all over the world and accumulating over 450,000 subscribers.