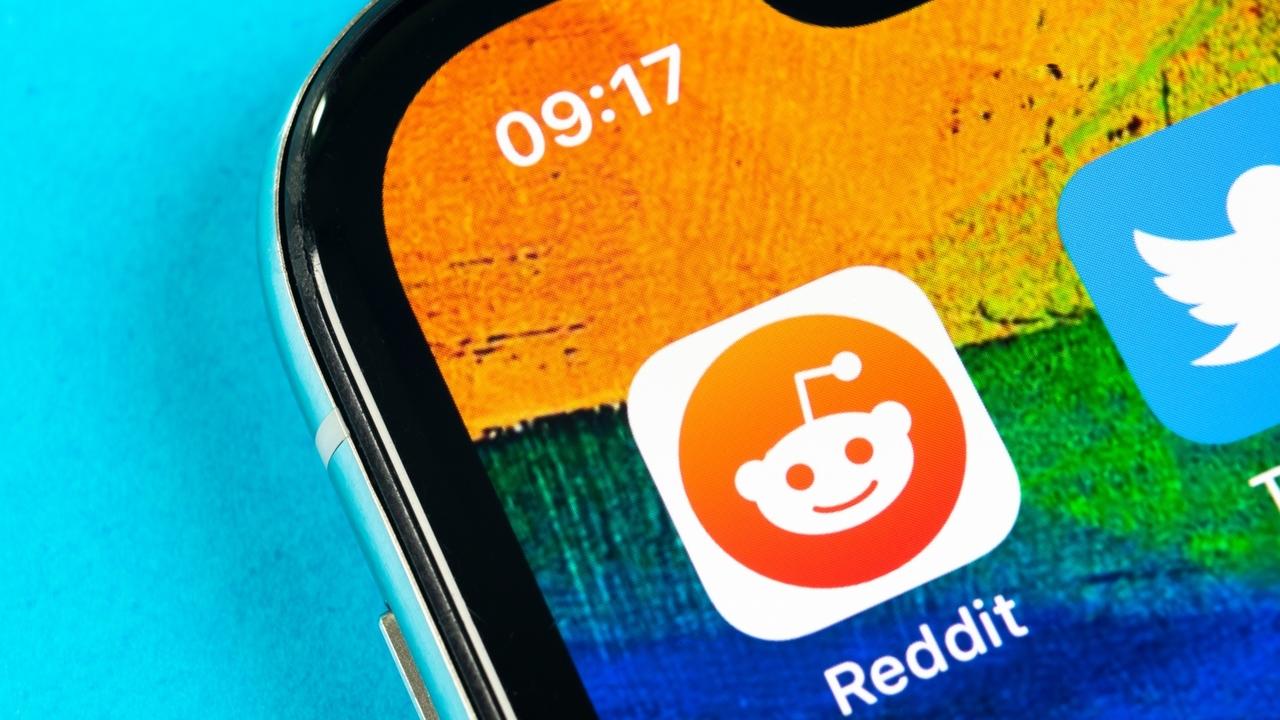 ERC-20 Tokens Arrive to Reddit – What Is The Future of Tokenized Street Cred?

Earlier this month, social media giant Reddit started experimenting with community tokens on their platform, starting with subreddits r/CryptoCurrency (MOON) and r/FortNiteBR (BRICK). The communities now have their own special tokens, so called “Community Points”, which can be earned by contributing to the community.

The community tokens can be used to access special features such as customized emojis, badges and GIFs, and may also be used for governance purposes. Since the token is deployed on the Ethereum blockchain, tokens can be programmed to have any kind of use case outside of Reddit’s platform. Reddit themselves does not control the users’ tokens themselves or have custody to revoke or recover any tokens, even if they are stored in Reddit’s “Vault”. Millions of Reddit’s existing users will now learn how to store and use cryptocurrencies and other digital assets. Reddit’s own words about their latest experiment goes as following:

“Community Points are a way for Redditors to own a piece of their favorite communities. As a unit of ownership, Points capture some of the value of their community. They can be spent on premium features and are used as a measure of reputation in the community.”

The token system is currently in beta, and runs on Ethereum’s Rinkeby testnet. All current balances, transactions and other attributions may be reset before the final migration to the Ethereum mainnet. Dapp analytic site DappRadar have started tracking Reddit Community Points, which shows that there has been collectively over 18,000 token transfers since the launch, two weeks ago. Approximately 80% of the token transactions are done within the Fortnite community.

Ethereum is getting ready for mass adoption

Reddit holds a user base of more than 450 million users, so this is unarguably one of the biggest news regarding Ethereum this May. The 2.0 upgrade of Ethereum, is anticipated to go live during this summer, a necessity for the network to adopt large user bases such as Reddit’s.

The subreddits r/Cryptocurrency and r/FortniteBR have 1 million and 1.3 million followers, meaning that a large amount of users will be exposed to the new tokenized economy in the coming time. Reddit’s co-founder Alexis Ohanian is obviously quite bullish on the crypto space as a whole. In an interview with Yahoo Finance last week, he had the following to say regarding the ongoing development in the blockchain industry:

“What I can say is we really do see a crypto spring right now in terms of top-tier engineers, product developers, designers, building real solutions on top of the blockchain. And that to me is the most interesting part… We’re seeing really top-tier talent building on the infrastructure.”

Minds, a social media platform that is using Ethereum for its token economics, recently surpassed 2.5 million users. The new social platform recently had huge spike of Thai users due to Twitter’s new policies. In the policy, Twitter had stated that they would allow sharing of device-level data, such as user’s IP addresses with business partners. Minds was originally founded in 2015 by American entrepreneur Bill Otman.

The rebirth of social media

Today’s leaders within social media platforms have different approaches on how they intend to use blockchain-technology for their services in the future. Twitter are planning to turn their service into an application that is fully running on the blockchain. In the end of last year, CEO Jack Dorsey announced they had put together a full team of architects, engineers and designers fully devoted to develop an open and decentralized standard for social media.

Traditional social medias will not enter the new era of Web 3.0 without more competition.

Voice, currently running in closed beta, has created high expectations in the community after its $150 million dollar investment from Block.one. The project has partnered with HooYu in order to prevent fake user profiles on the platform. Voice also has its own token that can be used to gain more attention within the network.

The purpose for a social media platform to have a token integrated in its system is to give contributors something in return, such as proof of reputation – which can be re-used within the same community or platform. Community tokens are not created with the purpose to have any monetary value outside the platform and are most likely not to be sold in advance.

Reddits community tokens can only be “mined” by contributing to the community with quality content. Issuing community tokens incentivise users to contribute with content of higher quality. Bringing principles of economy and governance into online communities can contribute to make them more democratic and liable.

Reddit currently has “Coins”, which are being used to tip contributors and premium memberships. The main difference with the new tokens, is the fact that they are deployed on the Ethereum blockchain. This means that they can be programmed to be used in any application outside of Reddit’s platform. Being able to transfer and use loyalty points outside of its primary platform is still a new phenomena. With its flexibility, it is all up to creativity on how they can be used in the future.

Along with communities, tokens are now also being issued by influencers, entrepreneurs, freelancers and investors. A popular use case for these tokens are time (example: 1 token = 1 minute). However, how the tokens are used, are up to the individual issuer. Coinpaprika founder Mike Grzybkowski launched his own personal token in 2018, which currently holds a market cap of $50,000.

As usual, speculation will arrive

Even though community tokens cannot be bought in advance, they may carry monetary value due to its purpose and demand. Special features and cosmetics has been a method of monetization within games and communities for a long time. It has not been before now that users can transfer these type of assets out of its main platform and trade it freely without any middlemen.

In some way, we will be able to put a price on online communities such as subreddits. It will naturally depend on which attributions the tokens will have, and if they will have any use case related to governance. In true crypto spirit, speculators will look at these tokens as investment opportunities and we will be likely to see overpriced community tokens in the future.

Reddit’s implementation of community points is still an undergoing experiment, without any promises. Each community has different needs for special features and governance. Online communities are on the way to become more democratic than it has ever been. Needless to say, it will be highly interesting to see how tokens will shape the future of the new internet.